For the last 20 years, Dr. Filth has been making his living playing, selling, and generally messing around with music.  Upon graduating from college in 1993, he owned a used record store, done years’ worth of radio shows and DJ’d all over the country.  Since 1998 he’s made his home in Asheville, where he ran Whizz Records until 2003 before deciding to go storeless and deal records/DJ independently full-time.  From 2003-2009 he did the radio show The Replacement Party for WPVM 103.5 and Asheville FM internet radio, and for the past six years has had a residency at the Admiral in West Asheville, where just about every Saturday has been full-to-capacity with crazy people dancing around to 45s and asking him what kind of music you call it. 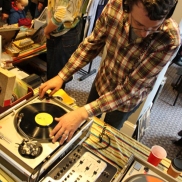 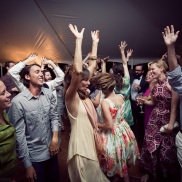 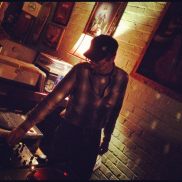 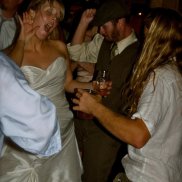